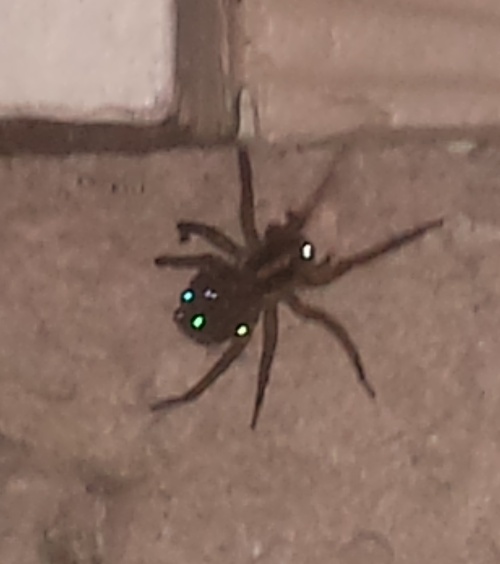 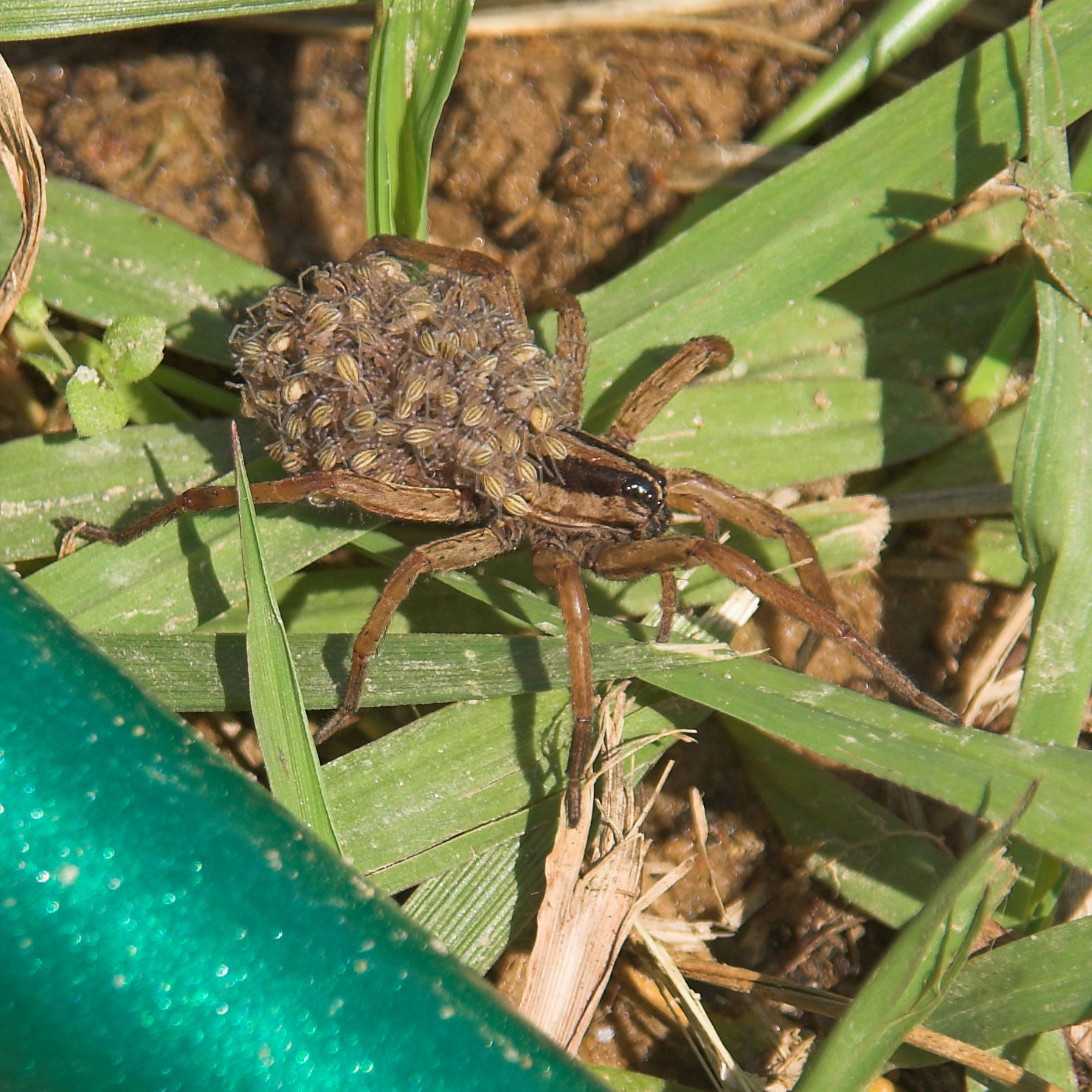 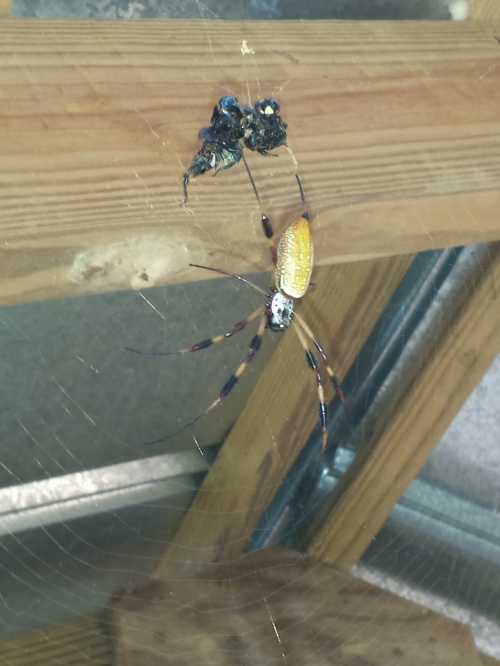 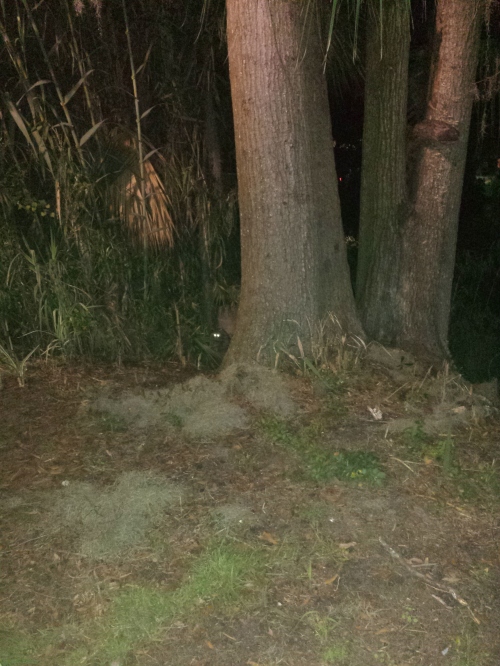 3 responses to “Spider Sunday is back! This week: Wolves in Your Backyard.”